How to become the smartest person in the room 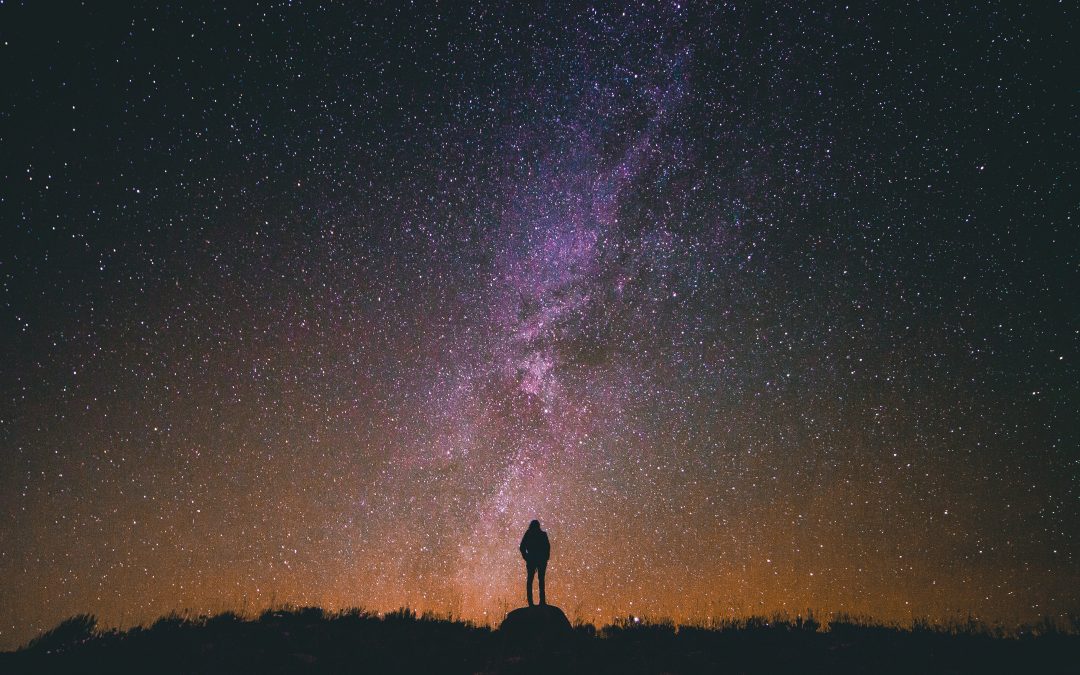 Before we discuss my theory on “how” let’s examine a more important word:  “Why?”

Why would you want to become the smartest person in the room?

Room also could be a metaphor for “Industry” or “Company” or “Profession”.

Not literally a “Room full of people”.

Who knows?  Mainly it’s based on the individual.

And what the individual finds important and what he hopes to achieve for his life.

If it were accomplished, then this person would be able to have immense power, influence and gratification that comes from the aforementioned.

So long as he doesn’t lose touch or connection with what makes him feel his best and to feel balanced and whole, that is.

Being smart is a significance thing, for some people, so naturally it meets a basic human need.

More important than that though, being a captain or leader of your industry, niche or “thing”, would provide you with purpose and responsibility, which some of us crave.

So really it boils down to personal preference.

If the aim of life is to be balanced and achieve consistent happiness than perhaps this is a vehicle for some to strive for because it is their simple, personal preference, to challenge themselves and to build.

Now let’s talk about how:

Many I’m sure would answer this question in all sorts of ways or angles.

I’ll keep my theory simple, because I believe the answer is simple and really boils down to one thing which everything else stems from.

And that one word would be:  Motivation.

“Smarts” are no good with an unmotivated individual.

There are plenty of “lazy geniuses” floating around out there who do nothing with their comprehension or learning abilities to advance our species (if that’s the aim of a genius other than personal power?).

But the one’s who are naturally a bit slower or duller, who happen to want more, aim high and continuously motivate themselves to do so — they became the smartest and most capable people in the room.

Why?  Because they are constantly trying to grow, and therefore do.

If you take a person who is naturally curious, asks a lot of questions, and enjoys growing and also loves what he does, than motivation is not even a chore, it’s a way of life.

For those people, we see them as smart and motivated.

We often confuse talent with motivation and the two are not the same.

Talent has to do with focus & effort and bodily given gifts.

However Motivation is purely one’s skill to not give up, to not get permanetly emotionally affected by failure, and to simply get up and keep trying when no one else will or would ever want too.

Motivation added to [anyone’s] character, can take an average person and make him far above average in almost every way if he can keep it up.

So in conclusion:  The smartest person in the “room” i.e. “company/niche/group/industry/planet/solar system” would be one that embodies the idea of a highly motivated individual who will do anything to reach his goal, and when I say anything I mean literally just about anything so long as it doesn’t conflict with his morals or values, assuming he has those.

Cheers, and see you on the next one.